We can do better Pennsylvania

We can do better Pennsylvania 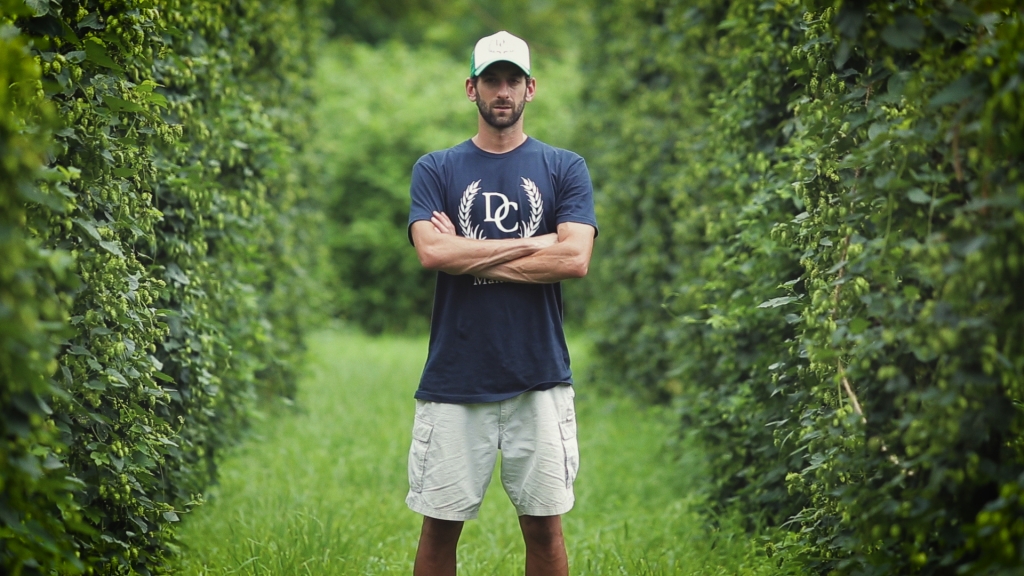 For several years now, Pennsylvania has boasted some of the highest sales and production statistics among all craft breweries. In 2018 there were 354 licensed breweries (ranked 6th) that produced approximately 3.7M barrels of beer (ranked 1st) and created an estimated 6.3B in economic impact (ranked 2nd). That’s an estimated 130,000 US Tons of malt and well over 50,000 acres of barley. By the most conservative estimates, this equates to hundreds of millions of dollars in agricultural products purchased for beer production. When you consider wheat, rye, and other small grains used for food and spirit production, these numbers are even more significant.

How much of this economic value is being created (and paid to) local agricultural producers and processors? And what is the environmental impact of purchasing these ingredients from commodity suppliers outside of the Commonwealth? The answers may surprise you… In 2018, it is estimated that less than 1% of the grain and malt consumed by brewers, distillers, and food artisans was purchased from Pennsylvania farmers, maltsters & millers. Furthermore, the grain and malt that was purchased traveled more than 1,000 miles on average before fulfilling its destiny in finished goods (beer, spirits, bread, etc.).

The opportunity to keep this value in the local economy is staggering: New jobs, new businesses, agricultural land preserved, and farms saved. Those hundreds of millions of dollars paid for commodity ingredients stay in the Commonwealth. And what about the fuel miles associated with importing commodity grain/malt to the Commonwealth? Every US Ton purchased from outside the region costs our environment 0.1618 metric Tons of CO2. That’s >20,000 mT CO2/yr potential savings in greenhouse gas emissions from grain/malt transportation alone. By comparison, this is more total emissions than some small countries produce annually and would require >8,000 acres of new Pennsylvania forest to sequester and remain carbon neutral.

As a new father-to-be thinking harder about future generations and the health of our planet, I think can do better. We must do better.