Deer Creek In The News! 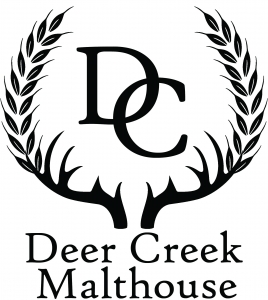 Brew and Beyond – Deer Creek Malthouse (Video) Beer Busters, May 2015

Why it’s necesssary to keep the craft in craft beer LancasterOnline, February 2015

The Romance of Malting in a Microcosm Philly Beer Scene, January 2015

Against the Grain: Micro-Maltsters of the Mid-Atlantic Mid Atlantic Brewing News, Vol. 16 / No. 5, Oct-Nov 2014

Malting: The Latest Craft – The embryo of the craft maltsters guild Brewing and Distilling International, July 2013