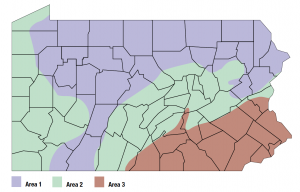 For additional information about malting barley in PA, please give us a call (717-746-6258) or shoot us an email at [email protected]. We would also be happy to answer questions about the production of non-barley specialty grains for malting such as buckwheat, oats, sorghum, rye, etc.