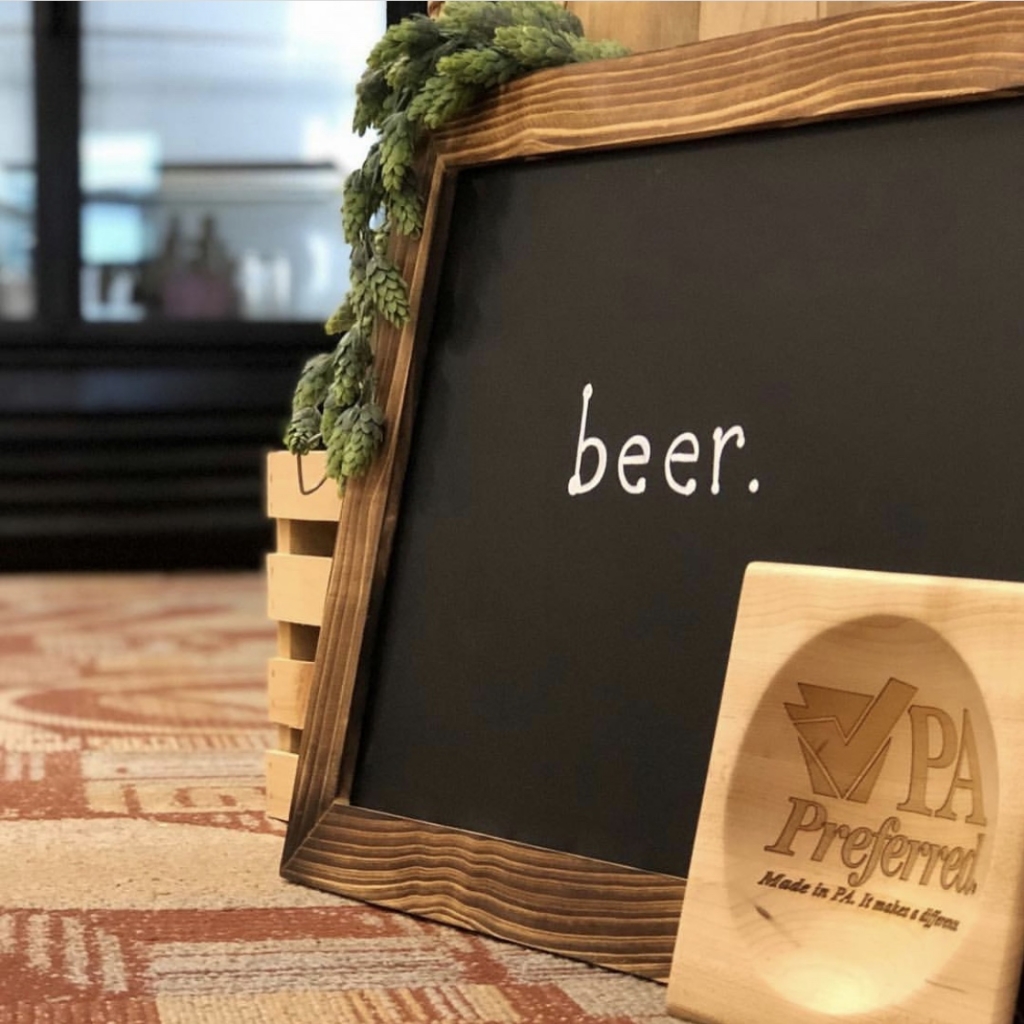 The Farm Show Complex & Expo Center’s Main Hall was host to dozens of breweries across the state for the first-ever beer competition awards this month. A variety of breweries, from established brands to new local pubs, earned awards, with Troegs Independent Brewing of Hershey winning Best of Show for its ‘LaGrave Triple Golden Ale’. Troegs also took 3rd place in the mixed fermented sour category with ‘Wild Elf’, which contains blended malt and unmalted ingredients from Deer Creek.

Wallenpaupack Brewing of Hawley took home four awards including the PA Preferred Legacy Award for ‘Wet Hop Farm House Saison’, a beer made with 100% Pennsylvania Craft Malt. The beer was the highest scoring beer across all categories.

In addition, Two Rivers Brewing of Easton won 2nd place in the wheat category with ‘General Pulaskis Gratzer’. This beer was also made with 100% PA Craft Malt.

In some respects, this contest was long overdue. Pennsylvania ranks No. 1 in the United States for barrels produced at 3.9 million according to Brewers Association statistics. In addition, the beer industry has created more than 60,000 jobs and $2.2 billion in wages and benefits, according to the Department of Agriculture.

For a complete list of winners, check out the full Press Release.